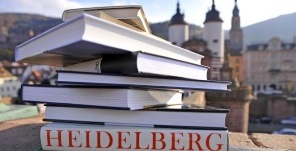 Calendar of Events
You want to know which events are taking place in Heidelberg? 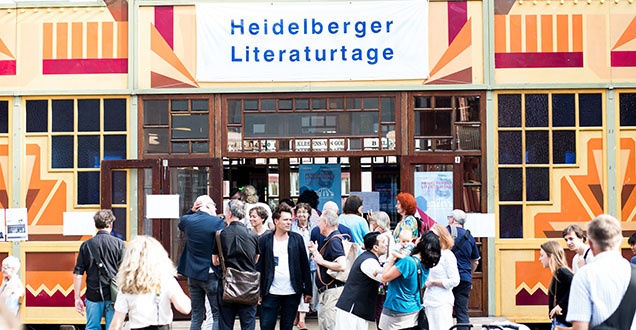 Heidelberg is passionate about culture. It is one of the medium-sized cities in Germany with the highest per capital expenditure on cultural affairs – no less than EUR 40 million. As a result it has a dazzling range of cultural events to offer. Since December 1st 2014 the city is UNESCO City of Literature within UNESCO’s Creative Cities Network. Less known is the fact that Heidelberg is said to be the cradle of german hip hop music. At the moment the city plans to set up an archive, collecting items around hip hop history in Heidelberg.

Take a stroll through the main street in Heidelberg and you will soon come across architectural evidence of the city’s cultural history. And if you want to find out more, it is well worth visiting the Kurpfälzisches Museum, where you will be taken on an exciting visit through the past. Those who prefer a more modern take on culture should call in at the Heidelberger Kunstverein next door, which has a mission to promote contemporary art.

Heidelberg is a university city. Anyone strolling through the picturesque Old City cannot fail to notice the Baroque main building of the Old University. This now houses the University Museum, which tells the story of Germany’s oldest university. It is also worth paying a visit to the impressive University Library and the (in)famous Students' Prison.

Heidelberg loves theater. In the heart of the city you will find the Municipal Theater, which reopened in 2012 following a comprehensive program of refurbishment and extension supported by generous donations from all over Germany. Since then this multi-purpose theater with its wide-ranging program has enjoyed regular full houses. There are also other, smaller theaters offering attractive programs. Fans of contemporary productions that are both satirical and intellectually stimulating flock to the Zimmertheater for example – Germany’s oldest private theater.