Review of the year 2020 in Heidelberg

Sustainable development goals: A global city platform under the aegis of the united nations, founded in Heidelberg 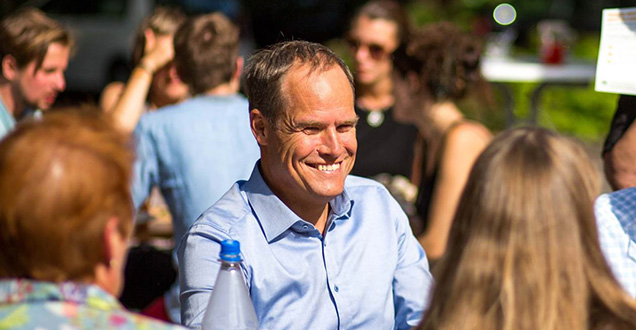 Prof. Dr. Eckart Würzner has been Mayor of the City of Heidelberg since 14th December 2006. Following his first period of office he was re-elected for a further eight years on 19th October 2014. The Mayor is head of the city administration and at the same time chairman of the City Council.